Book In A Discovery Call Today

Through Effective Video Content Production
Here's How It Works.....

This is where we sit down, listen and learn everything about your current video content creation process and your desired process. We then provide a solution, a price and later a video content blueprint to achieve all your video goals!

We Produce Your Videos

We get busy! We batch process your video content whether that’s over 2 days, a day or a 1/2 shoot we bring our skill and expertise and we aim for efficiency and cost effectiveness a to deliver your content when you need it and how you want it

Congrats! By working with us you’ve managed to reduce your workload, reduce stress, improve video quality and most importantly managed to free up valuable time so you can focus on the real needle movers in your business

Coffee Is On Us 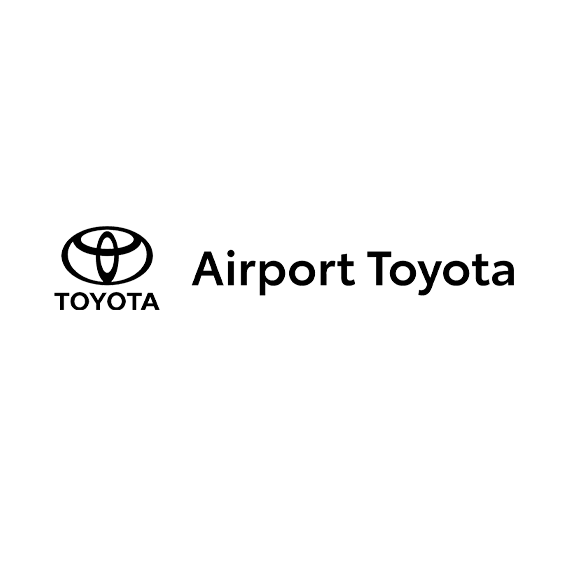 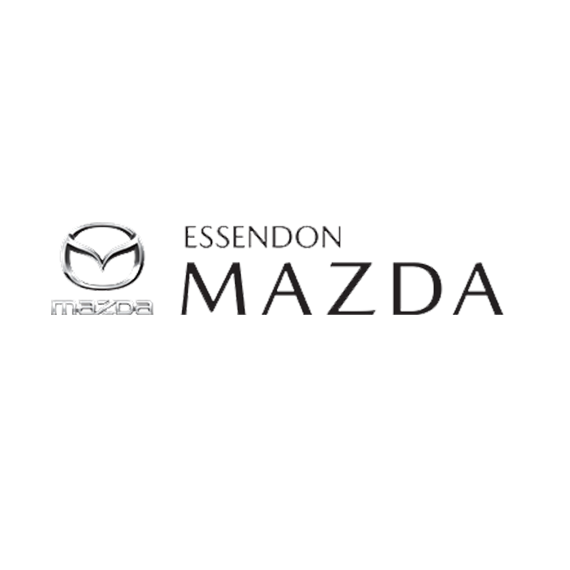 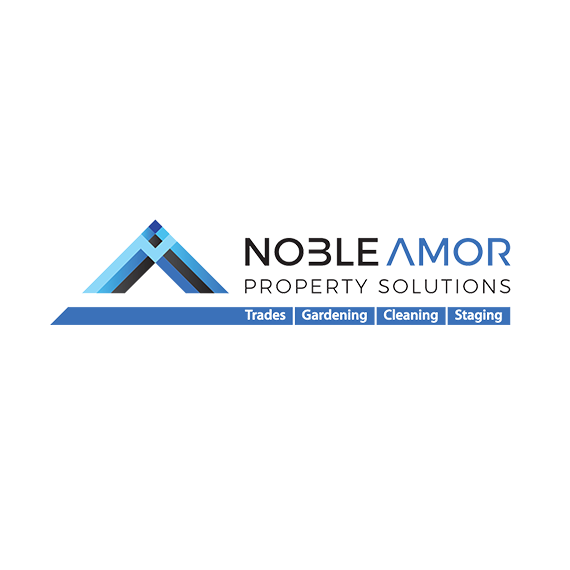 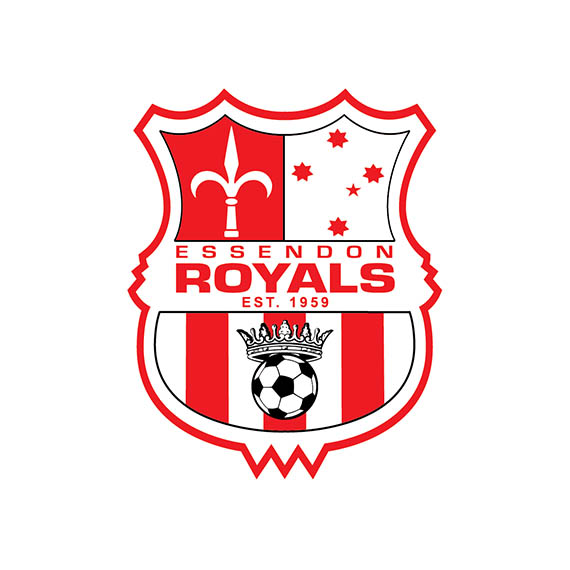 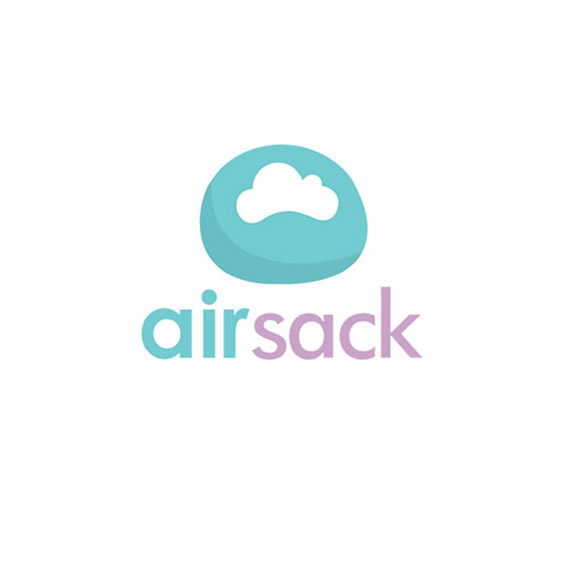 Video for social and web

Get In Touch
About Nick Nolan 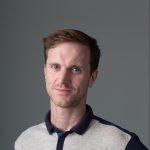 Founder of Interactive Films, Nicholas Nolan, always embraced film as his medium of choice, from an early age, and upon graduating from ARU Cambridge in 2008, with A BA in Film, he began to establish himself in the wonderful world of video production. Interactive Films was founded after he completed a number of years working in various video production roles for various companies, both here in Australia and in Europe, working on projects for major brands, such as Unilever and PwC, as well as governmental departments. When he is not learning the latest video strategies and trends that can effect every business owner he is busy trying to play soccer, supporting Leeds United FC, planning trips away with his partner, drinking green tea and considering whether or not it is a good idea to dye the greying hairs on his beard to blend with his hair colour.

Words From Our Valuable Clients 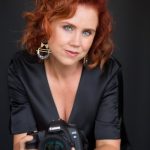 Being in the visual media industry myself I have to collaborate with other media professionals a lot and it's important to find that balance between achieving results and the right shots but also being relaxed enough to keep everyone involved in the shoot less anxious and flowing at their best. Was able to achieve this with Nick during our collaborations and I look forward to working with him again. 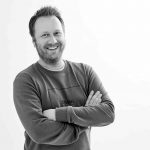 I've worked with Nick on numerous occasions and I've been nothing but impressed. He understood all our key ideas we wanted to communicate to customers and we received a lot of engagement with the videos he created for us. 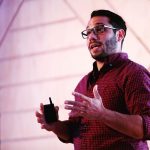 Really hard worker and we always get the results we need from him, just a pleasure to work with. Was always there when we needed him and looking forward to working with him in the future!

START NEXT PROJECT WITH US